The day the web shrugged?

With iOS9, Apple just went and did it. They opened up the ability to implement content blocking extensions for Safari. 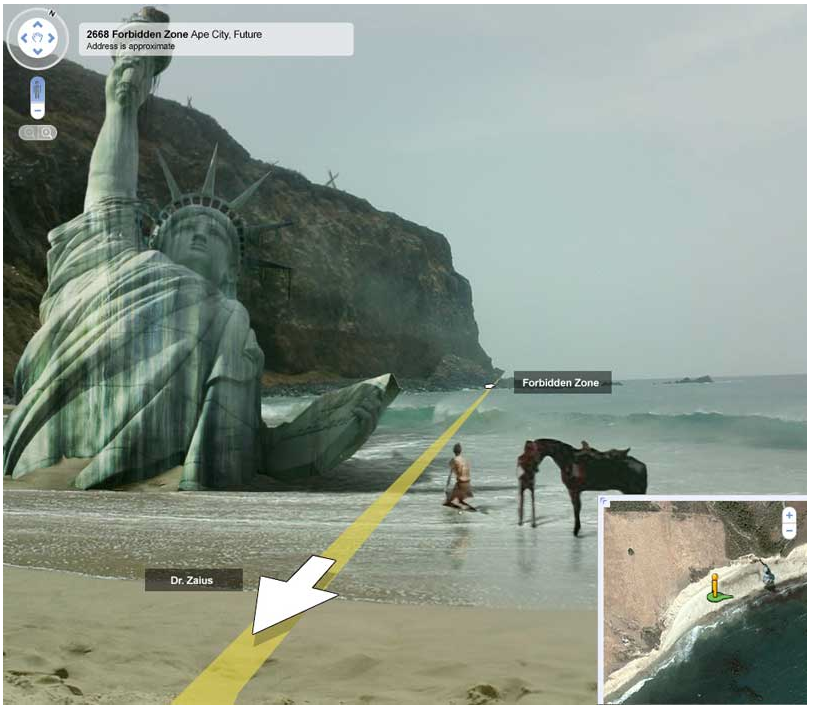 Who did what now?

To hear some folks tell it, Apple just blew up the web. Those maniacs! In reality, Apple haven't blocked anything themselves. Rather, they opened up the capability to block. It's up to app developers to decide what to block. From there, it's up to users to decide whether & what app to install.

There's a lot of choice to go around: If this is a nuclear strike, many hands happily turned their keys in the launch silos. It's a big nasty veto against the current state of affairs on the web.

True to form, Apple didn't invent the content blocker. **They made the tech more accessible.**

Let's not pretend this is some sinister battle between corporate entities as an excuse to ignore or continue to discount the people in the middle.

While Apple does do lots of things I dislike, they tend to champion user experience for their many paying customers - i.e. mainly the folks who buy hardware. In other words, none of this would be possible if there weren't already people asking for it.

Apple opening the door to content blockers that improve the user experience on the mobile web makes perfect sense. So does Apple's News app, considering that it serves to exploit the opportunities offered by the self-inflicted wounds evident on today's tracking and ad laden web sites. (Of course, even there, the experience still has wrinkles in need of ironing.)

We've had things like Adblock Plus for years. But, practically speaking, that's been an obscure convenience reserved for folks in the know. True to form, Apple didn't invent the content blocker. They made the tech more accessible. If this whole thing is a master stroke by Apple to stab at any competitor's heart, the blade was gladly thrust by the disgruntled masses assumed until now to be a passive compost heap.

Going after Apple on this wave of ad block news is a red herring. This is user choice. Hi. I'm blocking your code on my computer. Negotiate.

While the shock may be understandable, publishers facing reduced revenues do themselves no favors with panicked reactions to these content blocking extensions.

Proposing theft from an Apple Store, for example, is just stupid.

Branding ad-block users as thieves also earns little sympathy. Especially not when the surveillance-driven infrastructure of delivering unwelcome messages grows daily - all while user-owned data & attention & computing resources are taken for granted. I'm sure to some folks - for right or wrong - the score feels even.

The reckoning is coming for an ad industry that grew reckless with user's bandwidth, privacy, CPU, and attention. About time.

Claiming that some ad networks are the "good guys" is a too-subtle point when the crowds are looking to throw the bums out. That said, I do think making the distinction clear and aligning with user choice will be crucial for the future.

Sorry @gruber they just want to block all ads, seeing all as garbage. http://t.co/jsq5UdVqo5 pic.twitter.com/21Vcksj4jA

Then, there's this proposition: Accept surveillance & marketing - or face the death of the web you love.

Given the presumption - and frankly, the arrogance - behind that stark ultimatum, it's no surprise that "Tough, adapt or die!" is the response from many. Seriously? Those are the only choices? Frankly, this strikes me as a failure of imagination. And, possibly an overestimation of value versus the price of the hassle.

Who knew they could talk?

Yes, I understand that today's ad-funded model has been insanely successful. Turnkey services have empowered lots of folks to do their thing without worrying about inventory or implementation or influence. Frankly, even my own employer Mozilla has benefited - and me along with it by way of a regular paycheck.

Still, this ad-supported web was built on quiet acceptance by an audience who never gave consent except by default. These are shaky foundations: Browsers weren't really written to make computers do things their owners don't want. So, refusal has long been possible. And defaults can change. If this spike of consumer revolt grows & deepens, acceptance can evaporate and all the finger-wagging in the world won't un-pop the bubble.

Reminder: the ad debate is a proxy war for people's right to own and control a general purpose computer.

No, I think digging out of this mess will require some thought & creativity - after first accepting the possibility that the old model might actually collapse. Have some empathy & listen: If your users are blocking your ads, maybe stop treating them like livestock and ask what's up.

This could be the first round in a negotiation ends up with a better deal for everyone involved. Who knows? This opening salvo of block-all-the-things could be a first crude spastic kick from stakeholders who were rarely asked or given seats at the table until they took them just now.

Or, I guess lot of us could just be jerks who want something for nothing and that's why we can't have nice things. I hope that's not the case.

I've got a few ideas. They're terrible, or else I'd already be a billionaire. In the interests of keeping this short, I'll save them for another blog post. Either way, I suspect that shaking the web out of comfy ad-supported complacency could just possibly lead to interesting things - provided we get the the finger pointing & wagging out of our systems and get down to facing the challenge.

Or, this could all blow over, and things will be back to business as usual in no time at all. Best not to rely on that, though.